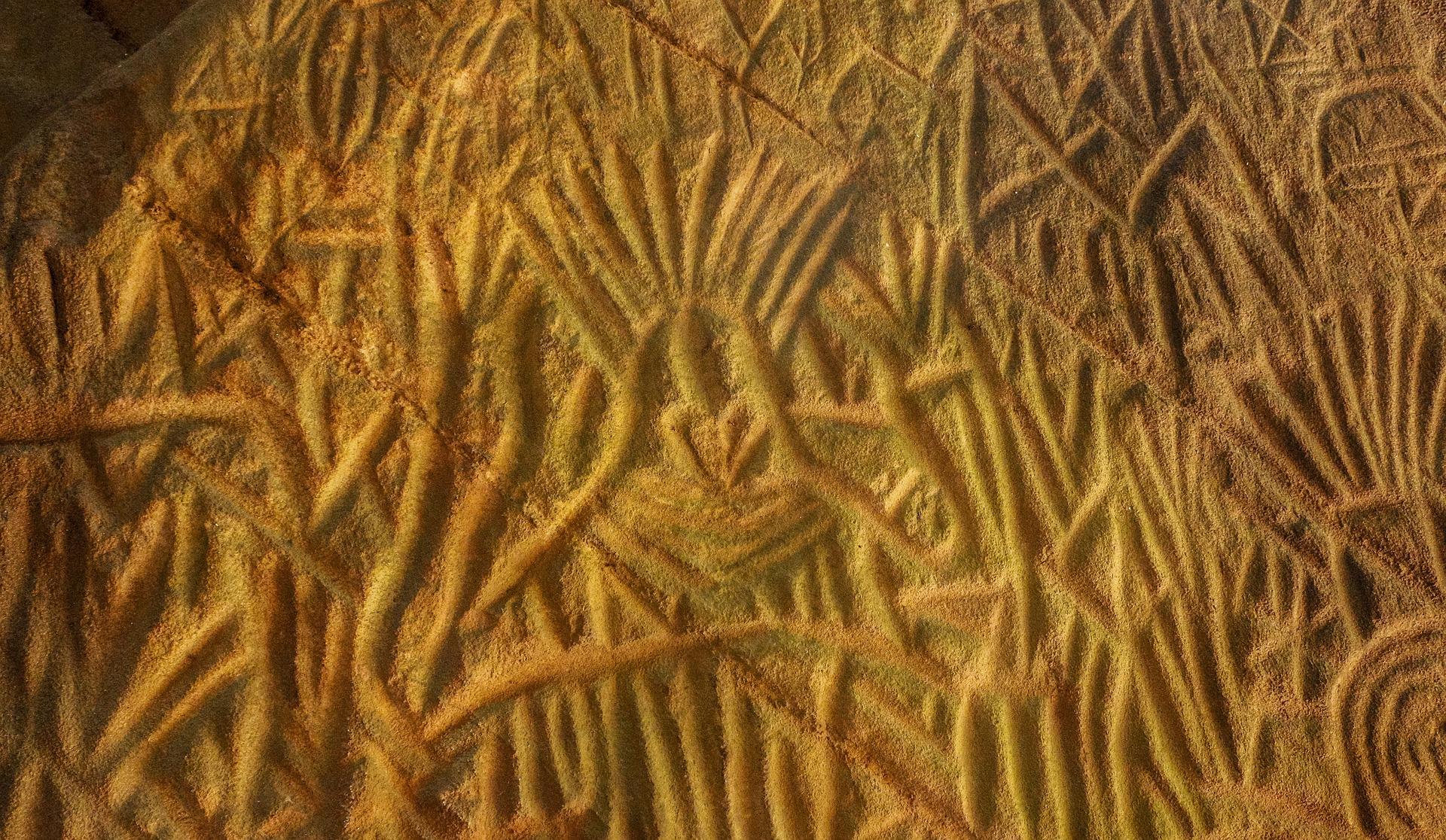 7 continents, different cultures, color, race and language. But where did all these begin? What does history, science and archeology tell us. And why is Africa considered as the cradle of civilization?

First of all, it is no more fiction, but a fact that humans originated from Africa. And later, migration resulted into the various races, cultures and heritage.

In the next few minutes, you’ll discover some key reasons why Africa is considered the cradle of human civilization.

Fossil records, DNA and archeological evidence shows that our hominin ancestors evolved in some parts of Africa roughly 7million years ago.

And later, in just about 300000years ago, the modern day human (Homo sapiens) evolved from our hominin ancestors. And this has been proven to have occurred in Africa.

Further DNA and fossil analysis show that climatic conditions and tracking of migratory herds amongst other reasons, caused our African ancestors to migrate to Europe, Asia and Middle East.

“Our data say the migration comes after a big environmental change. Perhaps people left because the environment was deteriorating,”

If humans of all races, regions and cultures originated from Africa, is there the need for all the tribal wars, racism, and discriminations?

Scientific and archeological research have shown that even as far back as 2.6million years ago, the earlier humans who lived in Africa, were using stone technologies.

Today, it’s the computer and phone technology world. But back then, it was the Oldowan technology era – simple stone tools with one or more flakes chipped off.

In the early 1930s, Louis Leakey, a Kenyan-British paleoanthropologist and archaeologist discovered the first Oldowan tools in Olduvai Gorge in Tanzania.

Since then, various discoveries have been made by the scientific community on how human civilization and the use of technology began in parts of Africa.

No wonder Africa is considered the cradle of human civilization.

Stories through sculptures and arts

Another important reason why Africa is the cradle of civilization is the the richness of ancient stories expressed through sculptures and arts.

The late Kofi Annan, Former United Nations Secretary General has a better way of expressing this.

“Africa’s rock art is the common heritage if all Africans, and it is more than that. It is the common heritage of humanity. As populations increase and vandalism and theft of Africa’s rock art are on the rise, this irreplaceable resource is highly threatened. It is time for Africa’s leaders to take a new and more active role. We must save this this cultural heritage before it is too late.”

Extraordinary rock arts, sculptures and terracotta found in parts of Africa which date back to millions of years is evidence that Africa is the cradle of civilization.

The Nok culture, one of the earliest known societies in Nigeria is noted for extraordinary terracotta which date back to as far as 200 C.E.

You will be amazed at some of the complexity and beauty of some terracotta and iron sculptures that were made in such olden era.

The wisdom of Khufu, builder of the Great Pyramid of Giza

Steve Jobs, Elon Mask, and Jeff Bezos are modern day genius for doing what is unthinkable.

The Great Pyramid of Giza is one of the most extraordinary buildings history has ever recorded.

It was built in Egypt by Pharaoh Khafu and still stands strong, tall and amazing even after thousands of years.

If leaders in Africa could do such wonders in such an olden era, it is no surprise to hear any scholar, or ordinary person say that Africa is the cradle of civilization.

But it doesn’t end there. The story of Africa has been told the wrong way. And such believes have led many on a path of negativity towards anything African. But now we know.

We know that Africa is the true land of greener pastures. And this is why initiatives such as the Pan African Heritage Museum have come to enlighten, unlearn, and relearn the true African story for a more confident Africa.