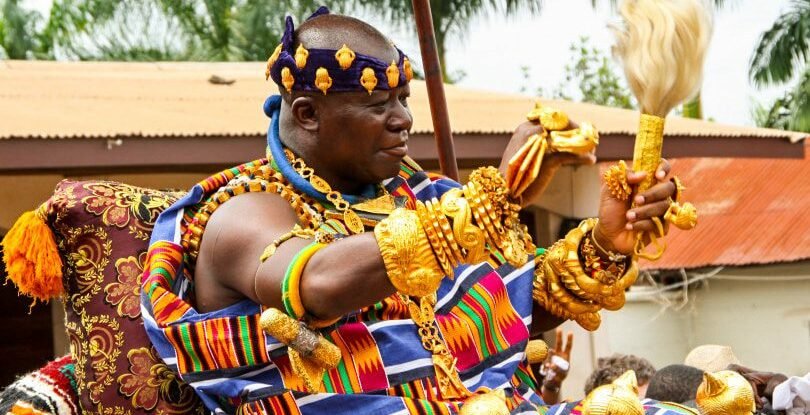 The Pan African Heritage Museum (PAHM) has  announced that The Otumfuo Osei Tutu ll, Asantehene, has joined Nana Addo Dankwa Akufo-Addo, the President of Ghana and a few other African kings and celebrated personalities to become an honorary Patron of the museum. The Patronage of the Asantehene further enhances the mission, vision and  objectives of the new, pathbreaking museum set to be the first of its kind on the continent of Africa.

The Pan African Heritage Museum’s mission is to create an environment for people of African descent and all others to discover and experience the true history of the origins of humanity, the development of cultures and great civilizations of the Nile Valley that influenced the past, informs the present, and will shape the future, serving as an inspiration for generations to come.

The museum’s  vision is to become the perpetual site of pilgrimage for Africans, people of African descent and others, for education, healing and inspiration

News about the museum’s new patron was announced on Facebook by Mr. Kojo Yankah, the founder  and Chairperson of the Executive Council of PAHM.

In his post,  Mr. Yankah wrote: “Otumfuo Osei Tutu ll, Asantehene, accepts to be a patron of the Pan African Heritage Museum!”

Construction of the $50 million museum complex, which was designed by Nigerian architect James Inedu-George, began in early February this year and is expected to be completed in 2023.

The museum is going to be both a physical  and virtual space for visitors from around the globe.

Many Scholar’s and eminent persons from around the world are working with Mr. Yankah to make the dream of the museum a reality.