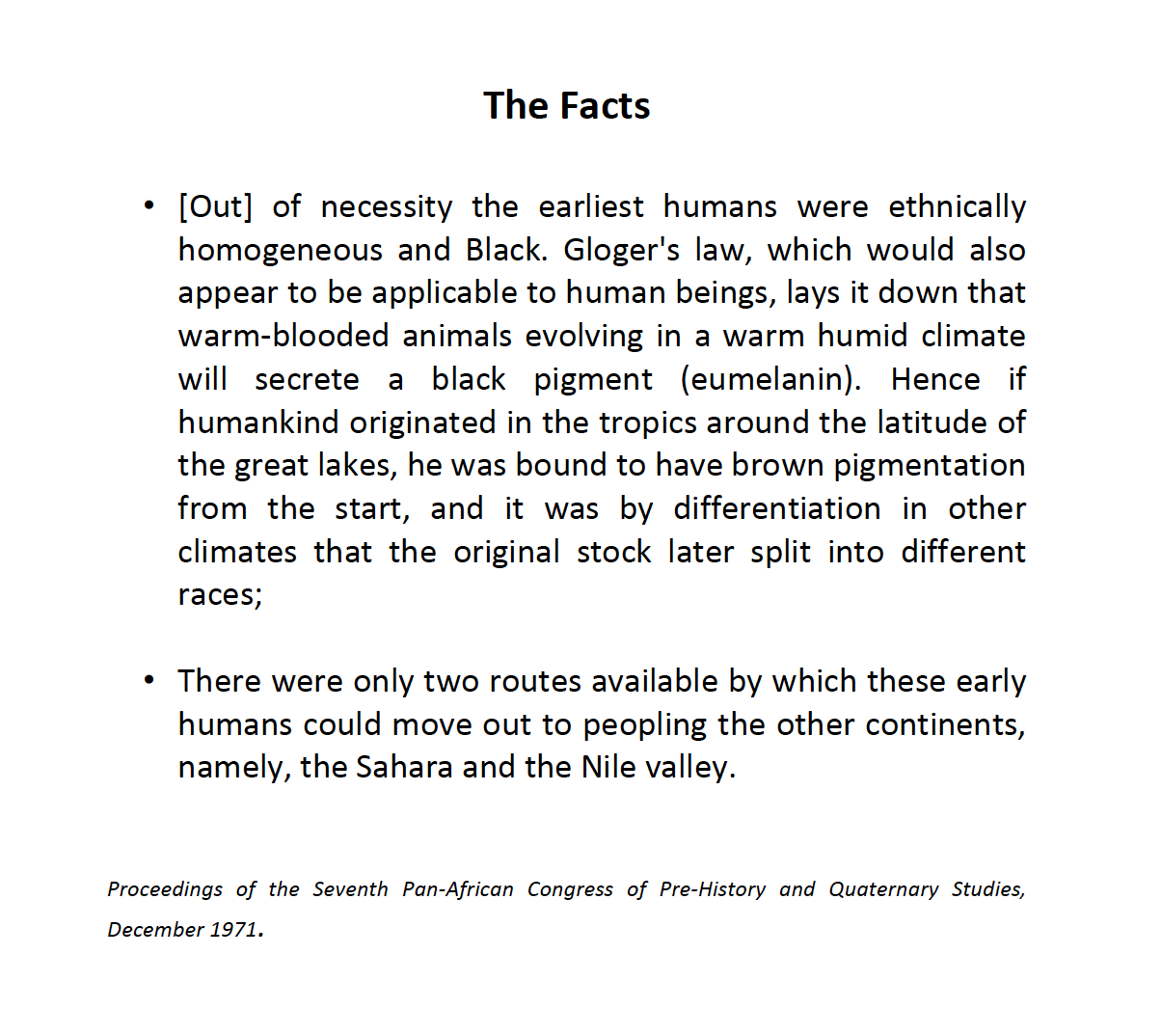 Proceedings of the Seventh Pan-African Congress of Pre-History and Quaternary Studies, December 1971.