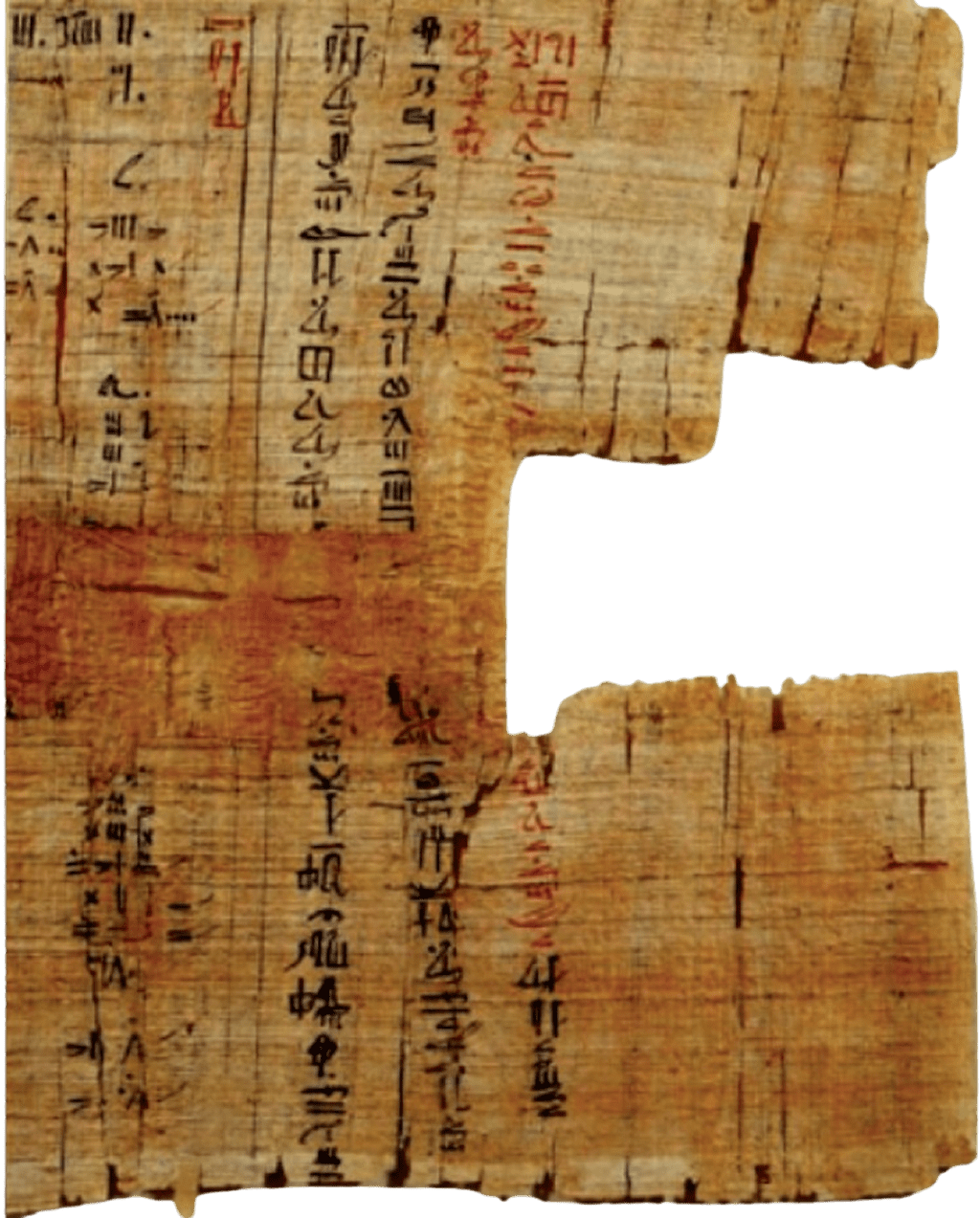 The development of sidereal calendars with a periodicity of 1460 years, based on the observation of the star Sirius, and solar of 365 days, on the one hand, and the corpus of mathematical texts, such as the Rhind papyrus, covering geometry, arithmetic (with, among other things, his ingenious introduction of the system number base two and fractions) and algebra, on the other hand, are two examples.

The title of the Rhind papyrus, written by the Kemetic mathematician scribe Ahmes (ca. 1600 BCE), “Correct method of investigation (in) nature to know all that exists, each mystery, all the secrets” reflects a decisive step in the history of scientific thought: the discovery of the possibility for the human mind to know by resorting to mathematics.